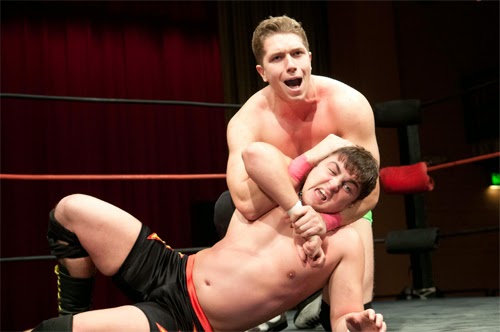 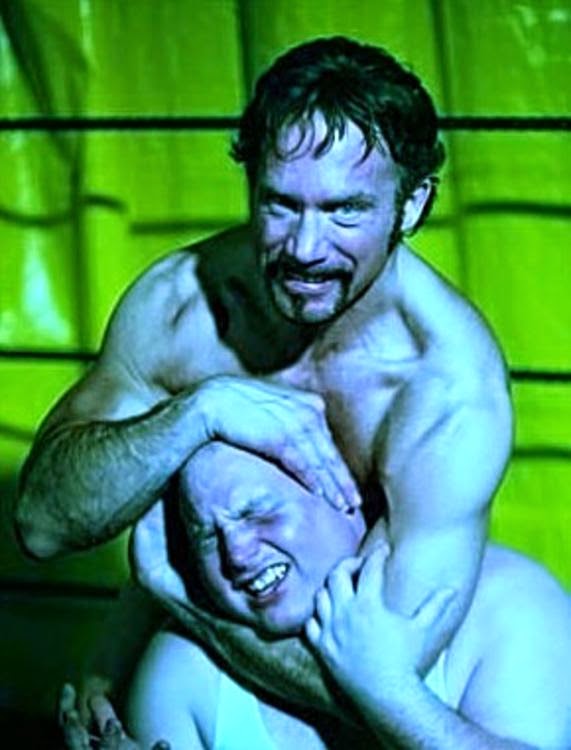 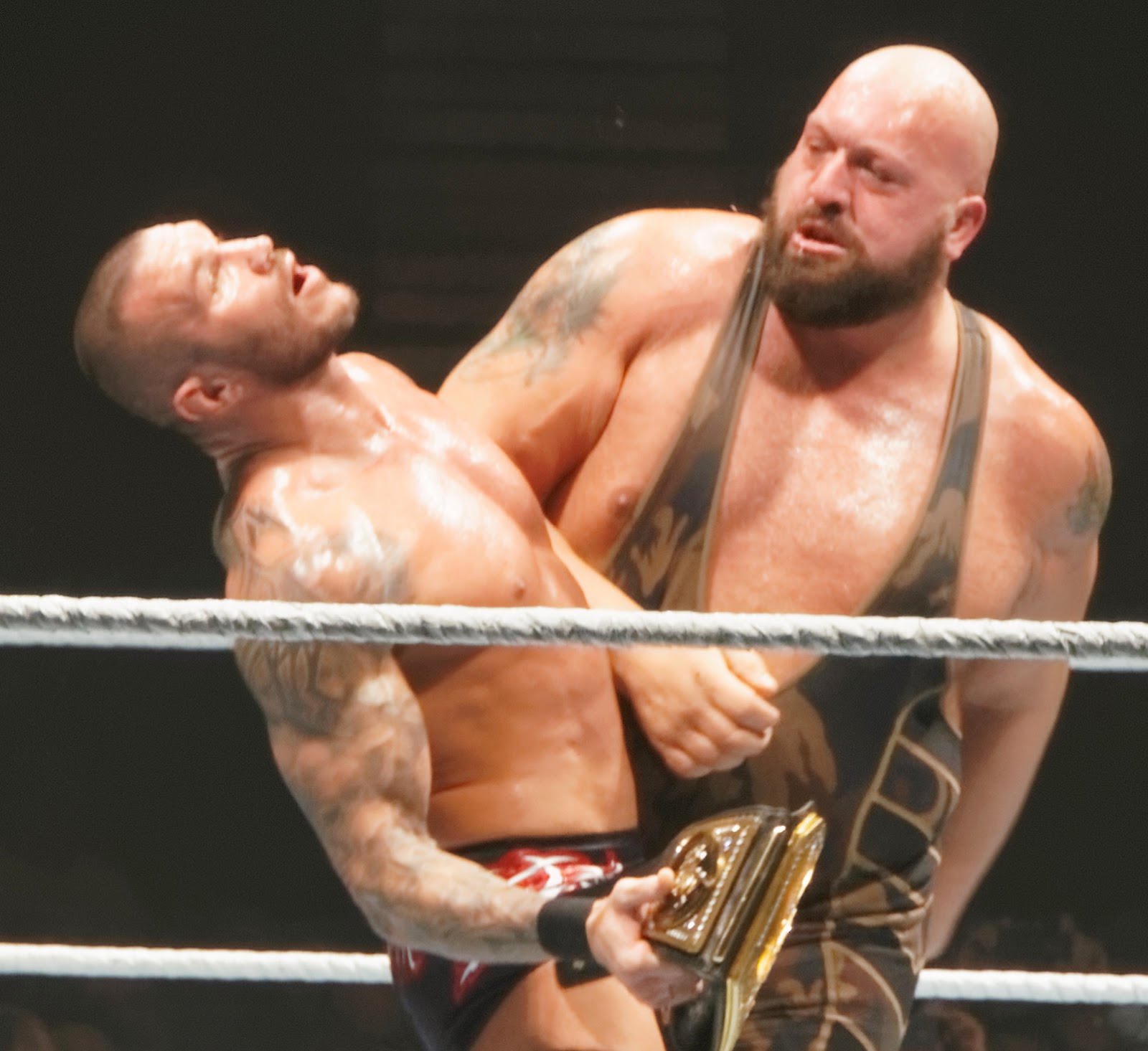 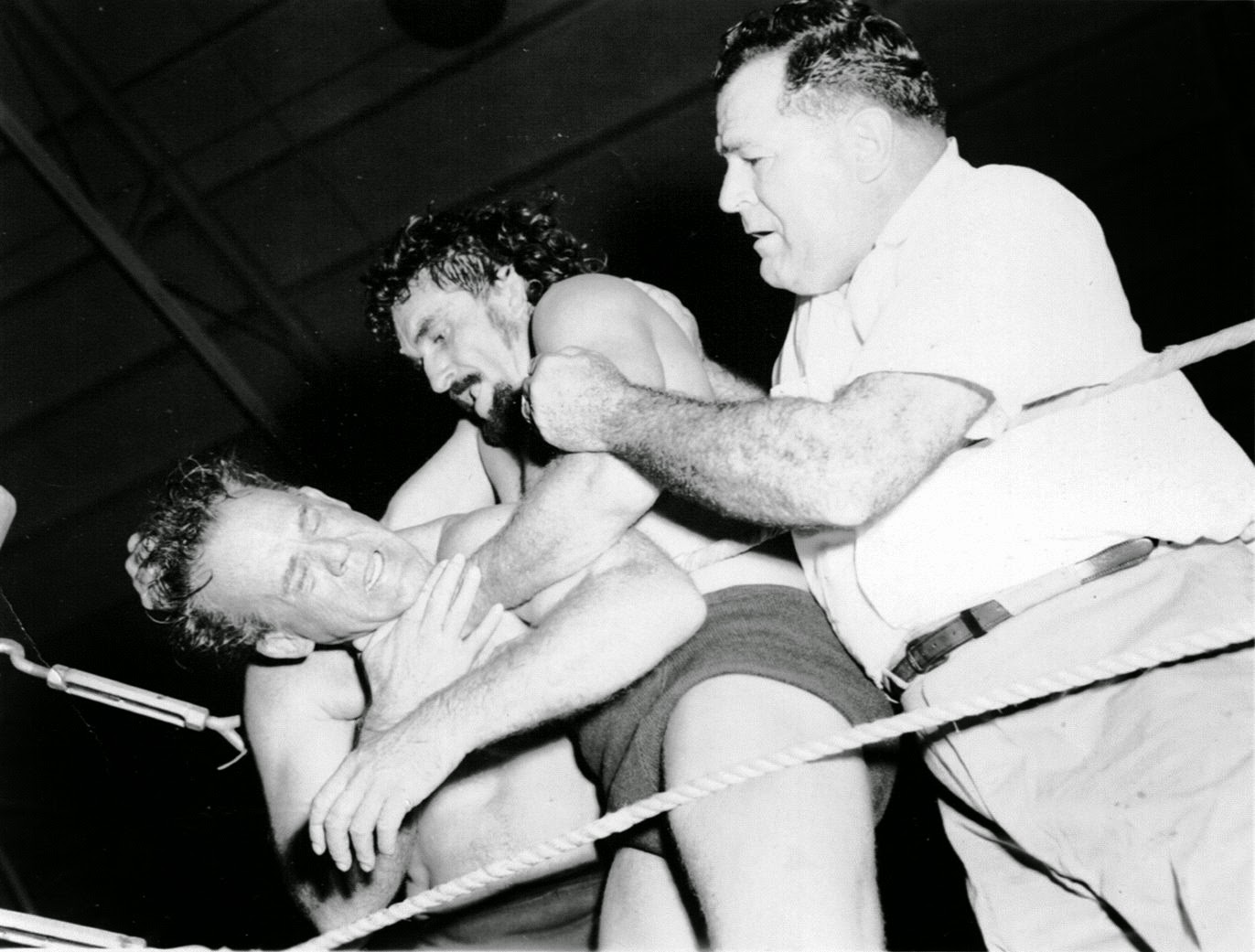 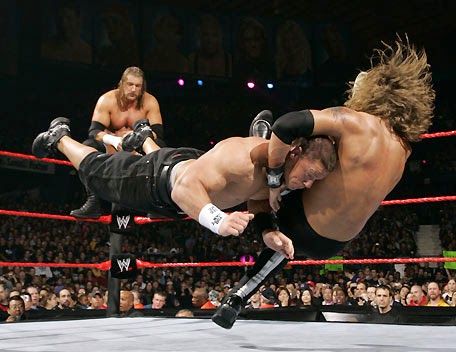 Effective March 23rd, Blogger is stepping up its censorship* of "blogs that contain sexually explicit or graphic nude images or video." No mention of sexually explicit sentences or photos of boners stretching wrestling trunks, so perhaps this blog does not actually cross the vaguely defined line, but I am taking the recent announcement as the writing on the wall for Ringside at Skull Island. Very soon I will be discontinuing regular posts to this blog. On or around March 23rd, I will shut the blog down completely.

This is my decision. Blogger provides the option of voluntarily turning the blog private, allowing entry to only specifically named visitors whose email addresses I would have to record one at a time, but since this blog is viewed by thousands of individual readers a day from around the world (I have been very grateful for the attention too), I can't see me being ambitious or attentive enough to keep up such an effort. The other option, to self-censor potentially offensive material is too depressing to consider, since, let's face it, pretty much everything is potentially offensive to somebody.

I'm pretty well blogged out anyway. I still have the kink, mind you, just no drive to write about it any more. I'm repeating myself and have been for a couple of years. I've even written this good-bye before. That said, I thank all the readers, visitors, commenters, wrestlers, promoters, photographers, and fellow fantasists who have supported Ringside over the past six years (plus a few months in change). It's been rewarding hearing from you, in some few cases meeting you, and in other cases working with you. There are still plenty of other sources of opinion and reverie on the homoeroticism of wrestling in all its varieties. Great ones. This one, however, is about tuckered out.

*NOTE: Google reversed its decision on Friday, February 27th. Good news. I will still be closing the blog on or around Monday, March 23rd.