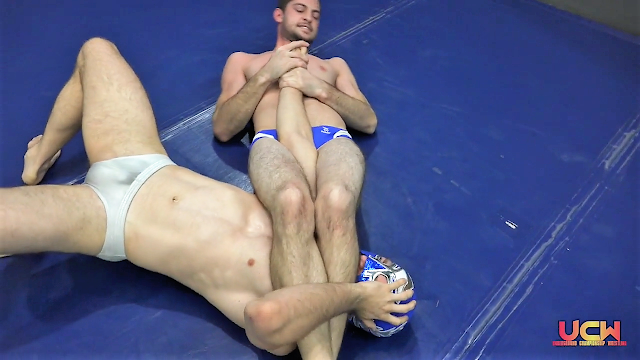 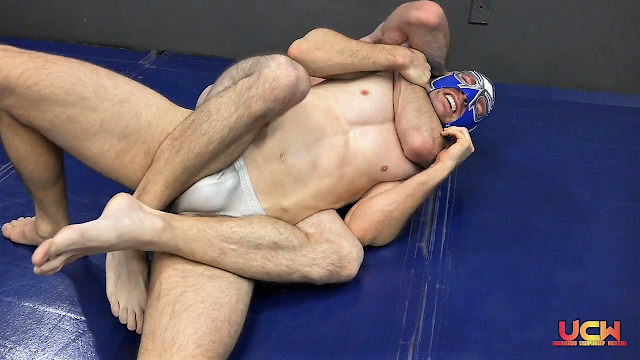 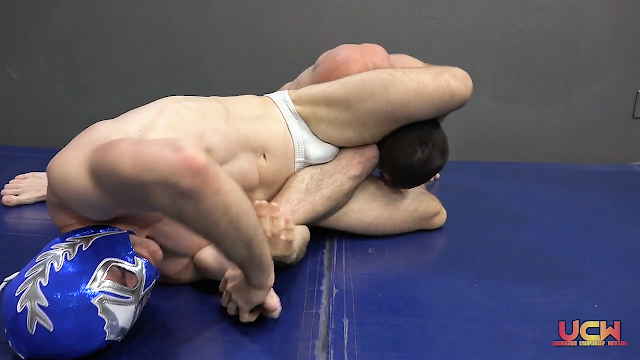 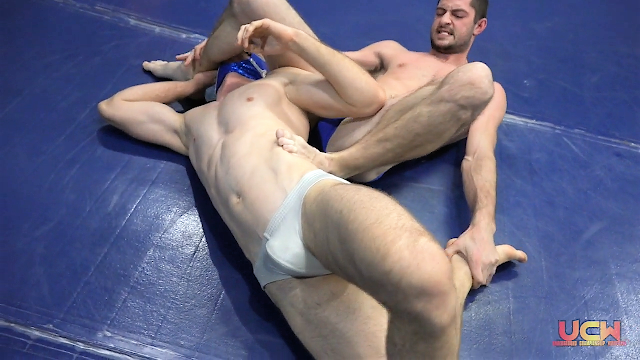 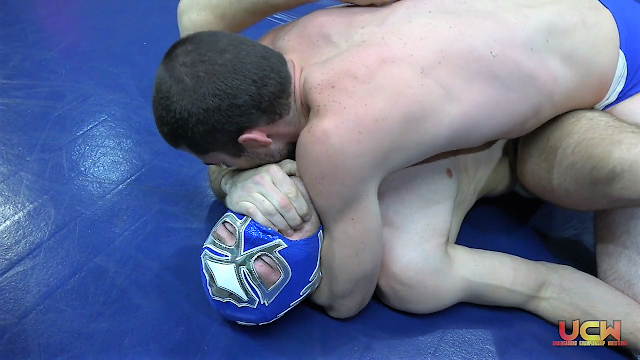 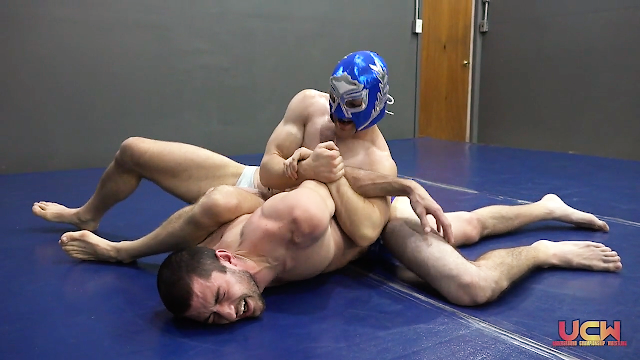 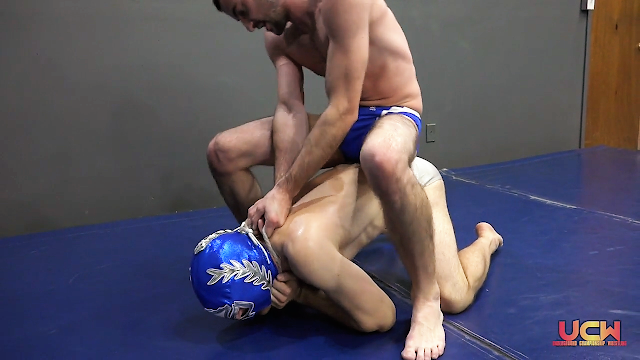 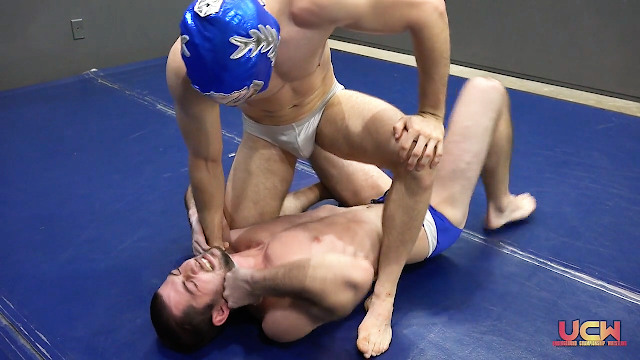 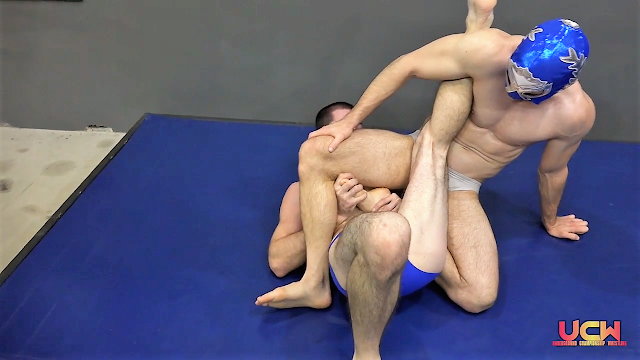 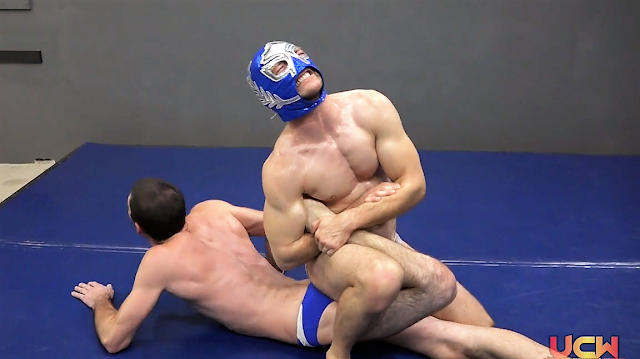 I'm scratching my head, but I can't think of a single bad match with Chase Michaels in it. He may not often win the match and he doesn't have a lot to say to his opponents, but the guy fights like a Komodo dragon. I'll go further. I can't think of a single Chase Michaels match that isn't superb. He looks good and he makes his opponent look good, because (1) Chase fights with every ounce of his being and (2) he exudes charisma and sex appeal without making a big show of it. (3) He brings up the best in whomever he fights, and (4) he holds nothing back of his own aggression or passion.

Among the newbies at UCW, El Fuego is most like Michaels in that respect. He's a fighter above everything else. There's no separation between performance and pugnacity. He's at UCW to fight, not to be popular or funny or cute. His fight is the whole show, and it is predictably magnificent. So am I revved up to watch El Fuego tangle with Michaels? Hell, yeah! This is one of those match-ups I start getting hard for even before the bell sounds. And, for the record, Michaels and Fuego are two of the hottest wrestlers at UCW - and you can tell everybody I said so.

The two talk a little smack to start with, thirty, forty seconds tops, mostly to rev each other up to peak capacity. These guys are ready to roll from the start, so it doesn't take much convincing to get them to tangle, wrench, and punch. They're cocked and loaded before they step on the mat. For the full 29 minutes I'm sitting here with my right hand gripping my crotch like I'm scared it will up and run away from me. These guys latch on and don't let up ... not even once! My heart is pounding in my chest. Whatever UCW is paying these two, it's not enough. In full attack mode, they are worth their weight in diamonds, yet them being who they are, they'd fight anybody for free - the fight is everything.